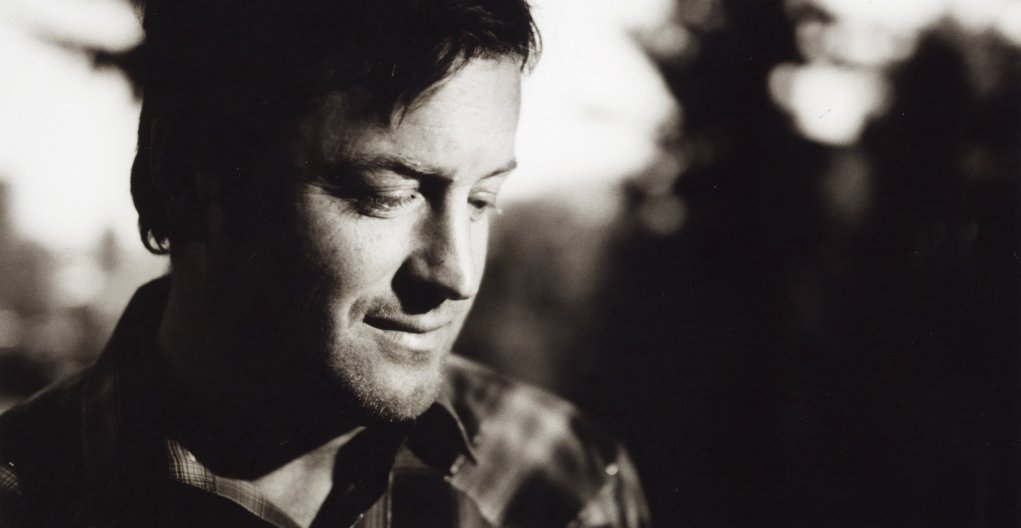 Poet and author Kate Gray is the first guest in our Autumn Readings & Lectures series hosted by the University of Portland’s English Department.

Her work in her poetry collection Another Sunset We Survive and in her first novel Carry the Sky explores the rhythms of water and rowing, the personal and impersonal erasure of queer and female identities, and the beauty and strength found in the relationships that carry us through the violence and traumas that fracture our lives.

In addition to her writing, Kate has taught extensively, from college students to women’s writing residencies to workshops for women inmates. Kate was kind enough to explore her work and process with us in this brief but candid interview.

In Another Sunset We Survive fishing and rowing appear again and again, as does water in many forms. What is your history with these activities, and what brings you back to them in your writing? What places do they evoke for you?

At Williams College I rowed competitively, and when I came to Portland in my twenties, I continued competing for another 15 years. Many of the poems in that collection were written for an Oregon Literary Arts grant: to write a series of poems placed along the route I rowed every morning on the Willamette River. Rowing is part sport, part religion. While matching the stroke of others, you transcend and become part of a force much larger than yourself. Fishing and rowing provide bountiful metaphors, and the physicality of each evokes rhythms enhancing the meanings. Traditional forms like the villanelle match the repetitive nature of those sports, and the contemporary use of tradition forms with untraditional topics, like AIDS (in “Catch and Release”), creates a tension that I hope calls tradition into question.

Your new book, tentatively titled Any More, Black Shoe, “imagines the intersecting lives of Sylvia Plath and Maureen Buckley, younger sister of William F. Buckley, Jr., in 1953.” Your poem Dear Sir, Comma appears to evoke a Maureen Buckley-esque figure, living in the radius of “a pundit launching conservative reform in language / and politics.” How long have you wanted to tell this story and what turns has it taken along the way? Has anything about it surprised you?

Great question. My mother was Bill Buckley’s next older sister and worked for him answering his mail, the topic of the poem you cite. I grew up listening to her call out punctuation and defend his vocabulary in letters to his readers. She read her responses into a tape recorder for a secretary in New York to transcribe. When I was sixteen, my mother dropped on my desk a copy of Letters Home, the collection of letters Sylvia Plath wrote to her mother, in which Plath wrote about attending my Aunt Maureen’s debutant party at my grandparents’ home in 1950. My mother said, “Read this. That’s how it was.” The letter contained a fairy-tale description of my family’s home. Plath and my aunt were in the same dorm at Smith for two years. My Aunt Maureen died of natural causes when I was four, a year after Plath suicided, and so, I never knew either of them. This story has been in my body for a very long time, the story of two smart, attractive, vivacious young women in the 1950s who made very different choices, and I started researching it more than ten years ago. Because poetry is my first language, I had to learn how to write fiction; the story requires a bigger bucket than a poem. I abandoned my first attempts in order to tell my own story in Carry the Sky, make whatever mistakes I needed to make in order to tell the bigger story of young women growing up in the rarified world with 1950s’ strictures. The surprises keep coming, especially in the scenes or moments I’ve imagined which I find to be historically true or possible.

Beyond your writing, you have a great deal of experience teaching and volunteering. For many young writers, the idea of teaching often feels both daunting and inevitable, but how might you describe your experiences in teaching (and teaching writing) and how have these experiences informed your own writing?

Every liberal arts graduate faces teaching as both daunting and inevitable (your great words). For me teaching and writing were complementary. Sure, I lamented the 9-month sprint of the academic year in which every moment is spent grading and preparing, but within the teaching, I learned so much about writing. I could read and teach writers I loved, dig deeply into their backgrounds, techniques, and publications in order to wear their shoes. Or at least, admire their shoes. After a few years as a full-time instructor, I was able to manage time, by getting up at 5am to write for an hour or two, before grading papers and getting to campus (after I stopped rowing). And working within academia gave me the impetus and the funds to attend conferences, workshops, and residencies. And best of all, students showed me the impact of great stories on them and honored me with their stories. Little helps a writer more than listening, providing a safe place for the stories to rise.

Kate Gray will be reading at the UP Bookstore, Wednesday October 5th, 7:30pm.